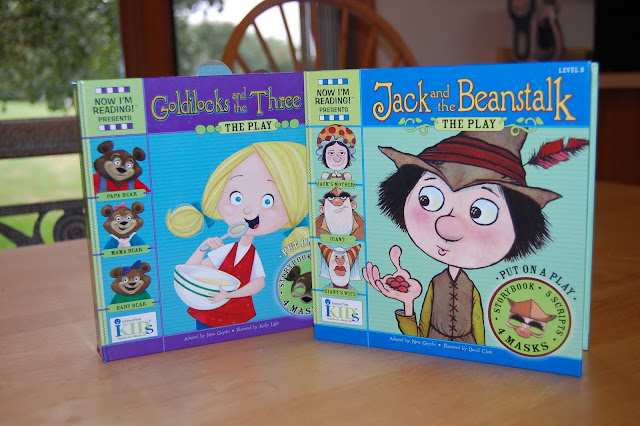 You know when you are reading a really fun story with your kids, how sometimes you act out different voices for the different characters? Sometimes after reading a favorite story enough times, my five year old wants to act out a certain part that he really likes – he’s memorized some of these (okay most of these) stories by heart and he’ll jump in to recite a favorite line with glee!

Well the amazing folks at innovativeKids have taken this concept one step further with their Now I’m Reading! plays by author Nora Gaydos. We recently had an opportunity to review their Goldilocks and the Three Bears & Jack and the Beanstalk plays. 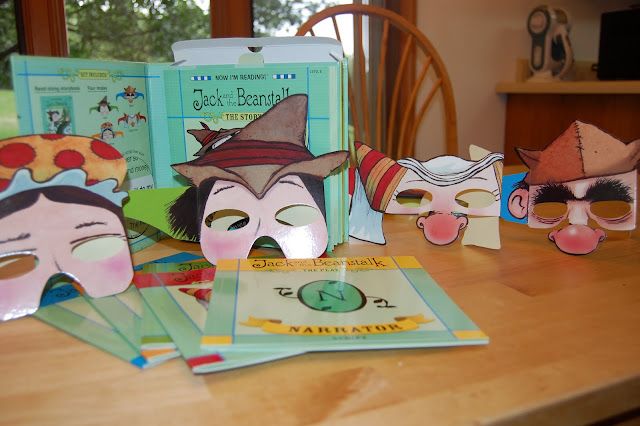 Each kit retails at $16.99: Inside each set you’ll find a storybook as well as playbooks – one each for the narrator and four characters from the story. For example, in Jack and the Beanstalk, you’ll get a script for Jack, his mother, the giant and the giant’s wife – and the narrator. Each character’s lines will be easily identifiable from the rest of the script so that each person knows what lines to read. 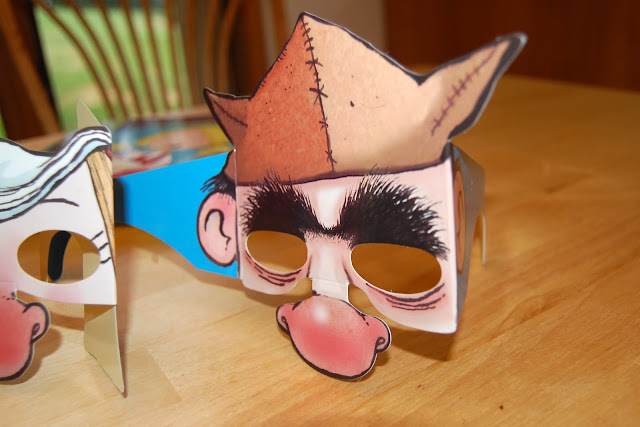 And did I mention the masks? This is what really makes the plays fun, in my opinion. Each kit includes a mask for each of the characters that you and your kids can wear as they are acting out the play. 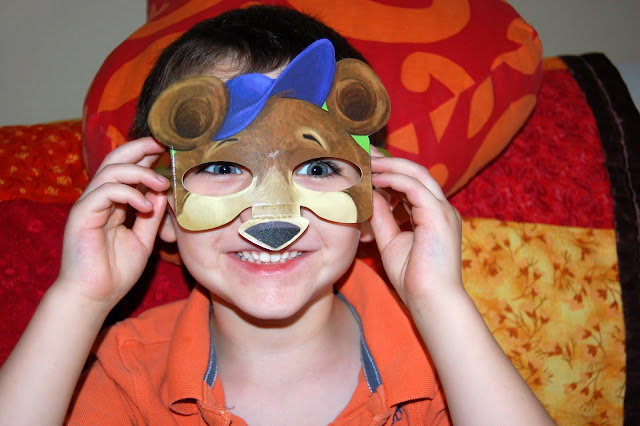 My 5 year old was so fascinated by this whole idea of plays and masks and characters. He is just beginning to read so he wasn’t quite up to the task of actually reading from the scripts – but one afternoon I sat down and read both stories from the playbook and picked up a different mask for each character as I read. It took a little planning, but it was so worth it because the kids were absolutely delighted and captivated by my little show. 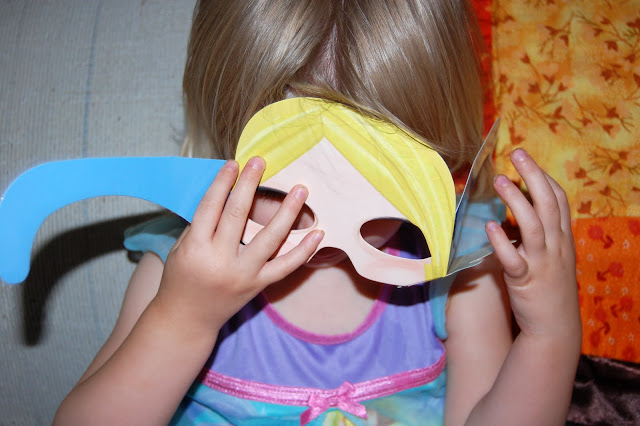 And of course they were so loving the masks and wanted to try on all of them. Little BB needed a lot of supervision as the masks are just a thin cardstock material and would tear easily in the wrong hands. 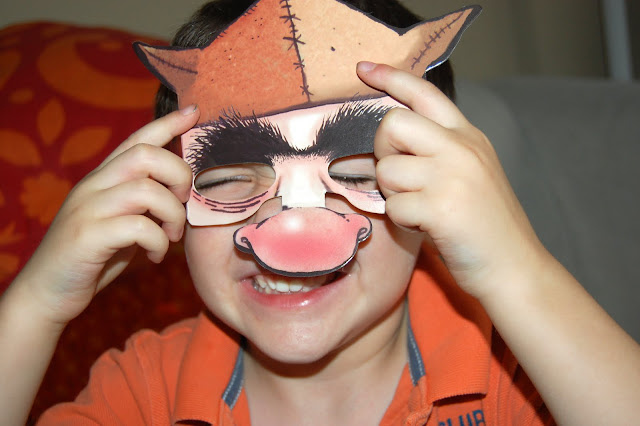 But MM was all over this – there may have been a few fee fi fo fums thrown about. 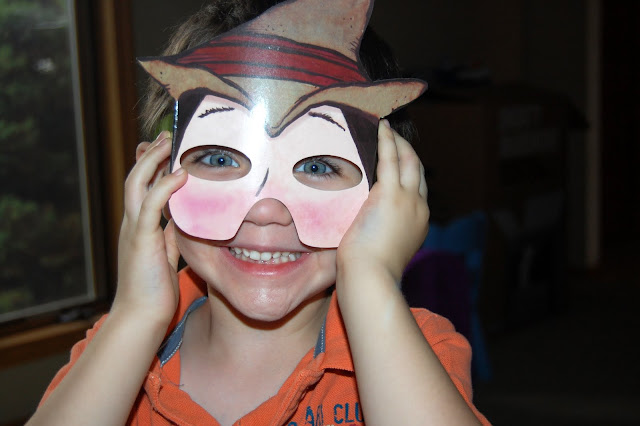 I really enjoyed sharing these plays with my kids and I look forward to using them as MM gets older. He starts kindergarten this fall and will soon be learning to read more and more – and I know it won’t be long until I’ll be able to hand him a script of his own to put on plays for us. And in the meantime… 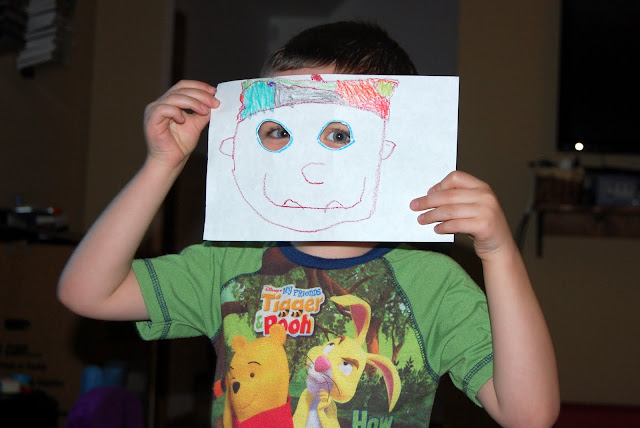 He’ll be using that big imagination of his to improvise!

Thanks to KidStuff PR and innovativeKids.com who provided these adorable plays for review in exchange for my honest opinion.