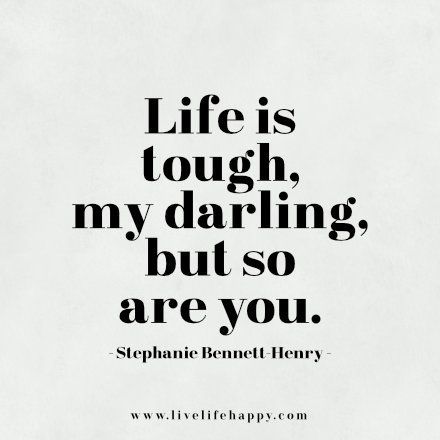 Is February kicking anybody else in the teeth right now? I feel like I keep talking about this but I really do hate the winter and this one isn’t being very nice to me. Or my car. Or my dog.

I’m not saying Winter is to blame for all the cruddy things we’ve been dealing with but I feel like some warm weather and sandals would help a lot.

In the meantime, here are 5 things that don’t suck right now:

Watching the Winter Olympics with my kids. We’ve been particularly into the figure skating because I have an eight-year-old girl so glitter and fabulousness go a long way in my house right now. Also, this Mommy Shorts video of Harlow explaining Olympics is pretty much everything

Good drinks with good company. Sometimes hard days need a good drink. And maybe a friend to drink with. I’ve been into Moscow mules lately but in a pinch, a glass of cheap Moscato is pretty much all I need. I’m the opposite of a wine snob – give me a glass from your favorite $5 bottle and it’s probably just right. Speaking of wine snobs: Have you seen this Hello Giggles video yet? Because that is 100% me.

My husband is always my favorite. He’s good at everything, makes me feel calm and centered just by being in the room and he has a cute butt. Also, he cooks. And as Scary Mommy says: 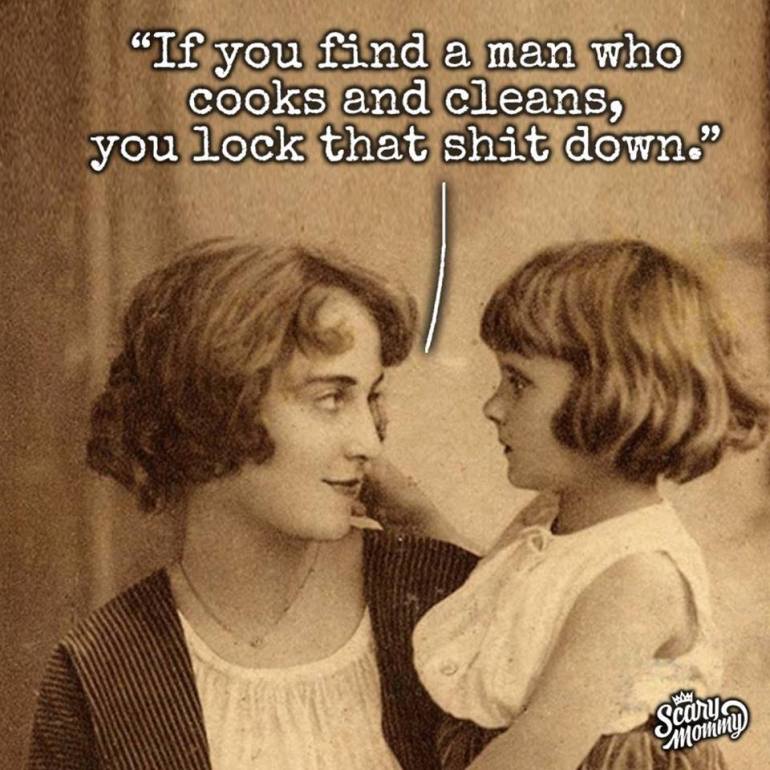 I deleted Facebook from my phone. It was so liberating, guys. It seems like when the news gets heavy, my Facebook feed gets heavy and I get heavy because I have to eat a lot of cookies to get over it. So I decided to try limiting my time on social media for awhile and it seems to be helping. I’m not saying I’m not on Facebook – but I made it harder to get there. I’m amazed at how often I find myself mindlessly looking for the app button on my phone now and the truth is, I’m not even sure I actually want to look at Facebook half the time. It’s just become a force of habit to check in – apparently eighty billion times a day.

Marathoning Friends with the hubby. Some days a 60 minute drama is just not going to happen. We’ve been going on Netflix, Hulu, etc. and picking an old show to rewatch from the beginning – something funny that maybe we watched sporadically once upon a time but at least one of us never watched it in order. We just finished Scrubs and we’ve moved onto Friends. We just finished The One With the Prom Video and I squealed like a little girl at the end, “He’s her lobster!!!!” Sometimes you just need to watch Ross and Rachel get together again.

What things have been giving you life lately?

If you aren’t linking up with Mama Kat on Thursdays, you’re not doing it right.