I know I kind of dropped off the map a little bit, but don’t worry – I’m still here! We took a long weekend to celebrate Father’s Day, beginning with a camping trip to Devils Lake State Park where we did a little of this: 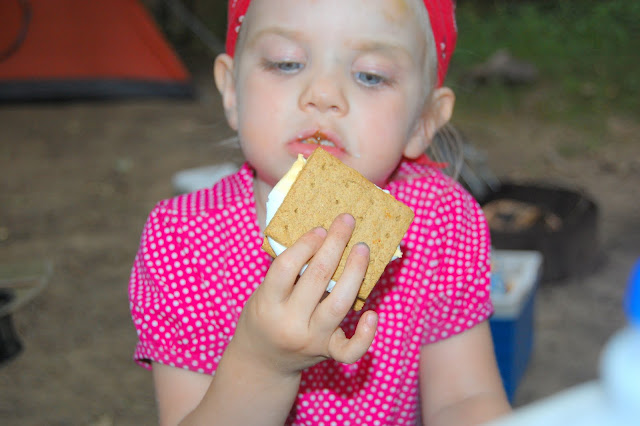 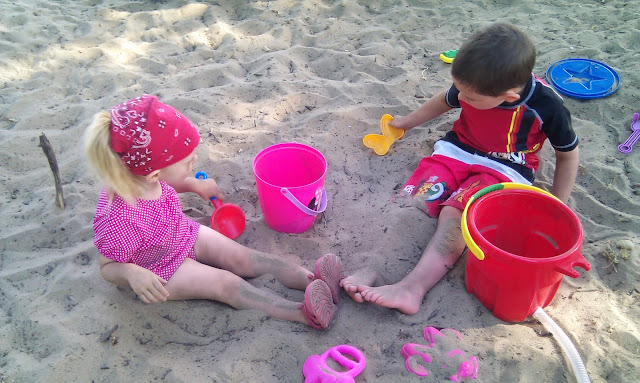 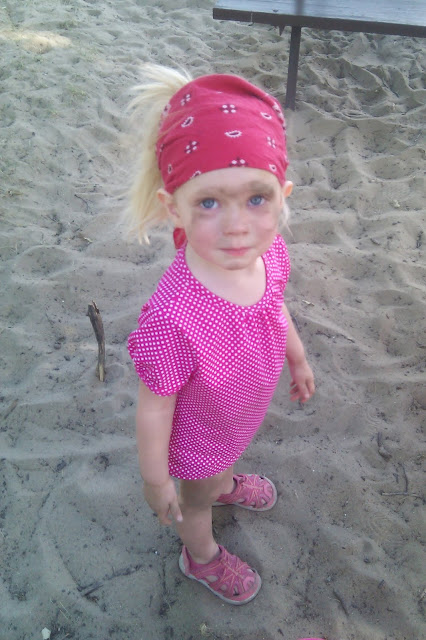 And then Dan and I did some of this (while waiting for the kids to fall asleep): 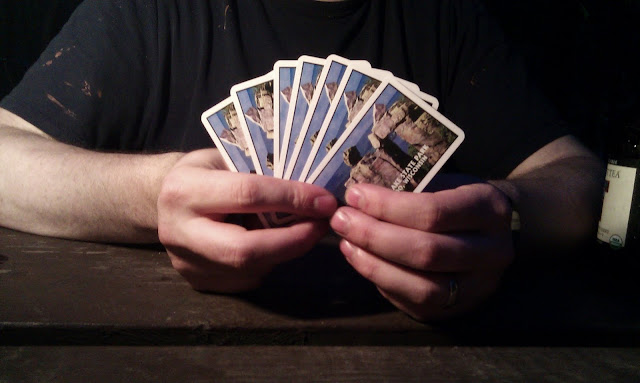 Not that they slept. MM was wound up and too excited to sleep. BB was a typical 2 (almost 3) year old and simply refused to either because she couldn’t get comfortable or perhaps just to spite us. It was a long night. In spite of that though we had a great time.

The next morning I was pretty exhausted, but those darn kids looked like this: 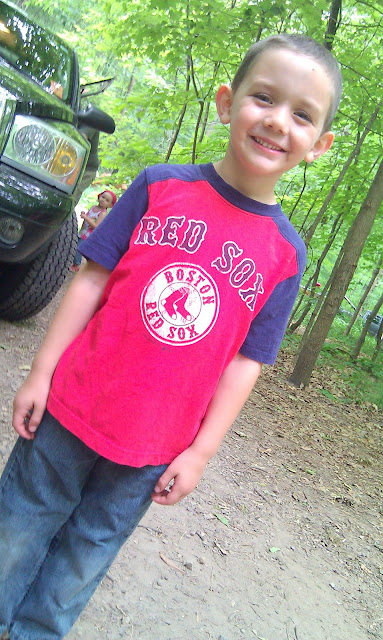 Then it rained. Luckily I saw it coming early when I felt a few sprinkles and suggested we pack up while we could. That was a good call. We spent the morning at an arcade, had some lunch and then we did this: 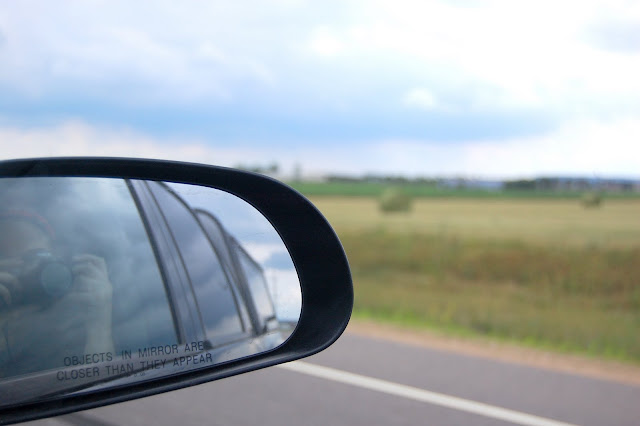 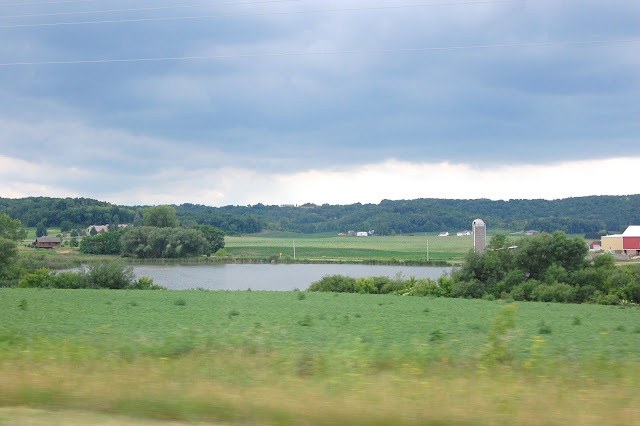 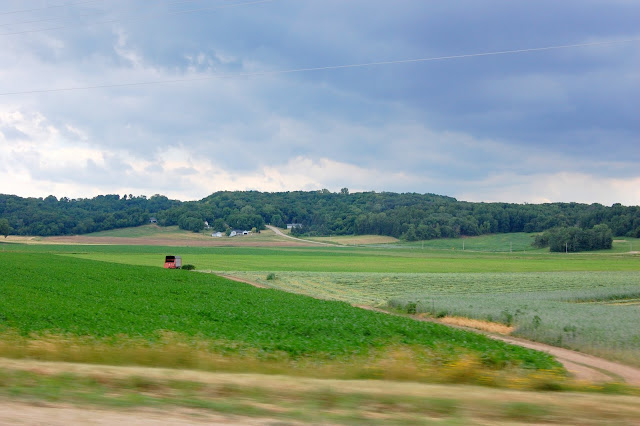 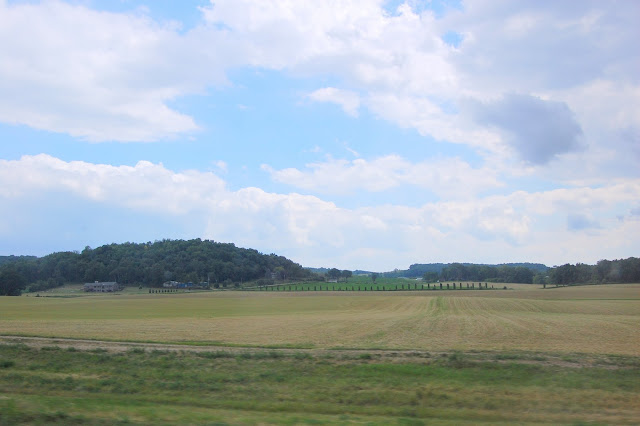