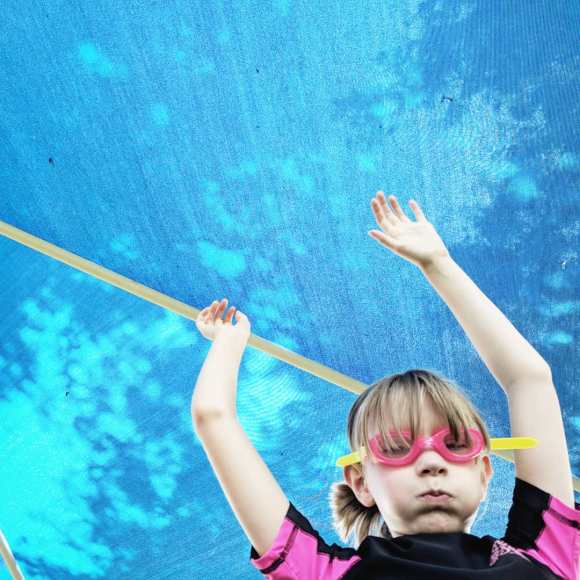 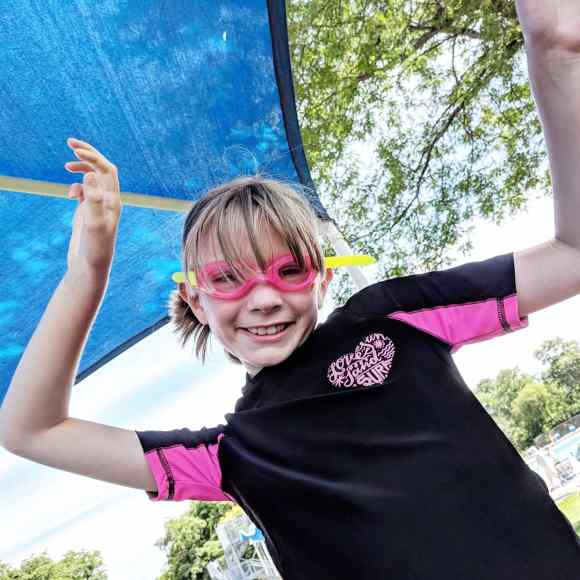 Remember Wordless Wednesday guys? Let’s try to make fetch happen again! Post a comment if you are playing on your blog, too!

I don’t feel like I quite fit entirely in one of these types. I’m kind of a hybrid godmother-shipper-quasi allrounder… I am definitely NOT undercover – that’s for sure!

Which one are you? 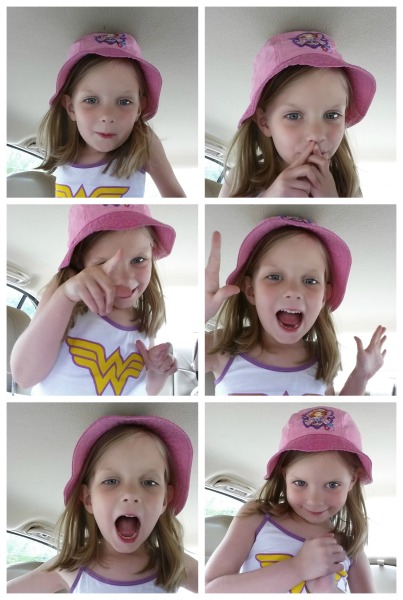 I love the picture I posted in my Wordless Wednesday this week – the expression on MM’s face takes my breath away and I think the colors came out beautifully (then the sepia and black and white versions added their own charms), but there is one thing I don’t love about it and I haven’t mentioned it yet to anyone except my husband – I think it’s time to get this off my chest so we can all collectively yell a hearty WTF together because seriously. First things first, the picture again:

Tear your eyes away from my adorable son for a moment and look where he’s standing. That’s not just a big old pile of random rust there. If you look closely (or maybe it’s immediately obvious to you way smarter parents out there reading this) that’s fire damage. The slide behind him literallly melted from the heat of the flames and you can see the color difference between the pole in front of MM and the pole behind him. Someone, it would appear, had a bonfire on the apartment’s playground – right where my son is now standing. It took me way too long to figure this out before whisking him off the damn thing.

I mean, seriously? WTF? First there are the random preschoolers wandering around the apartment complex and playground alone and unsupervised, free to set their worst examples for my impressionable overly friendly three year old. The litter. The teenagers who loiter around the playground or toss a ball around so close to the playground that you occasionally have to duck your head to avoid being hit (something my three year old wouldn’t even think to do if it came near his head). All of this was annoying and had me apprehensive about going to the small playground, which was kind of a bummer because for me it was a major selling point for this apartment. But throwing a bonfire on the playground?? Seriously? How could they think that was an okay thing to do? Now I just plain refuse to go there with MM which really sucks because it’s the only one in walking distance. I know, blah blah lazy me – get in the car and drive. That’s fine, I will. But – – I can’t get past, WTF?

I love our apartment – the layout, the kitchen, it feels right and it’s working. The price is decent. But every ammenity which seemed like a bonus point lately feels like a big let down. The washing machine and dryer which mostly work but end up being a pain in my butt – whatever I can deal with that as much as it’s annoying, it’s better than dragging two kids to a coin op. But the playground – that was a big thing on my list. I’m glad they don’t have a pool now because I’d never feel safe using it – lord knows what size fires they could start in there.

Basically, right now I’m just waiting rather impatiently to crawl out of the financial downturn we took after the layoff and start saving enough to buy a house. It is now the only thing I’m concerned about apart from the day to day whatevers. I don’t care about vacations right now or whatever. I just want a house. I dream about having my own little (fenced in) backyard with a swing set or a kiddie pool – to be able to talk about getting a puppy or planting a garden or buying outdoor furniture. To be able to just walk outside and have a cookout, rather than figuring out somewhere to use the tabletop grill. I want to paint walls and drill holes without thinking about how long it will take to fill them in when we leave. I want to own my domain and be the one in charge of it. I’m tired of WTF.

But when it comes to football, we know where our loyalty lies…

For more wordless fun check out Wordless Wednesday and 5 Minutes for Mom!

For more wordless fun, head to 5 Minutes For Mom and Wordless Wednesday!

These are some favorite pictures from my grandmother’s 70th birthday party last week.

We’re on the road today, headed for “Dream State” so this post was scheduled in advance.