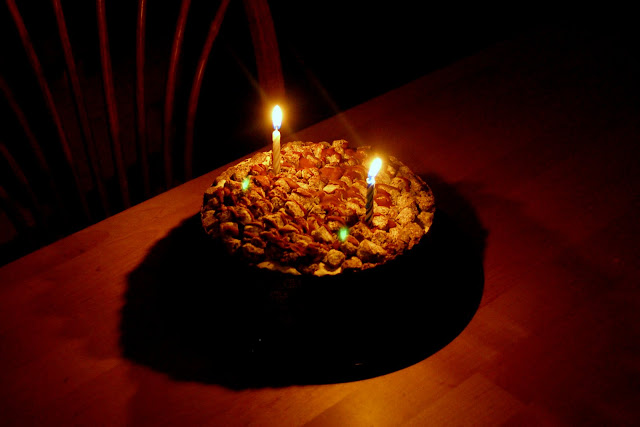 Outside my window: it’s in the 30’s and 40’s today and a bit chilly but not unbearably so. I took BB to the mall today for a walk and was sweating through my light sweater after half an hour. So on the walk back to the car I didn’t even bother with a jacket, which was totally doable. 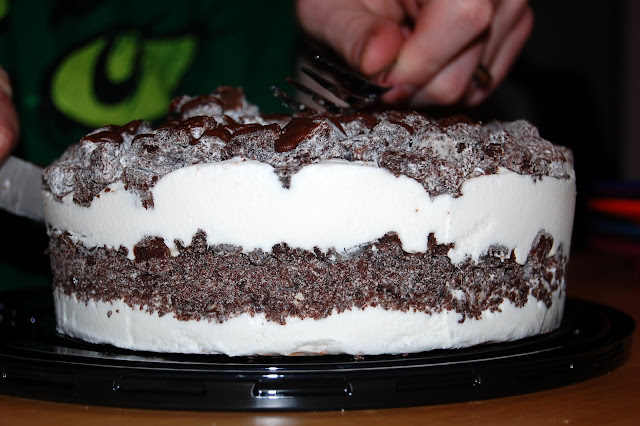 This weekend: we celebrated Dan’s birthday! His birthday is actually today (Happy birthday sweetie!) but I like to really celebrate holidays into the ground so we started celebrating on Friday night and will finish up the festivities tonight with a nice steak dinner. But yesterday was presents and store bought ice cream birthday cake and a yummy french onion soup for dinner (his favorite). 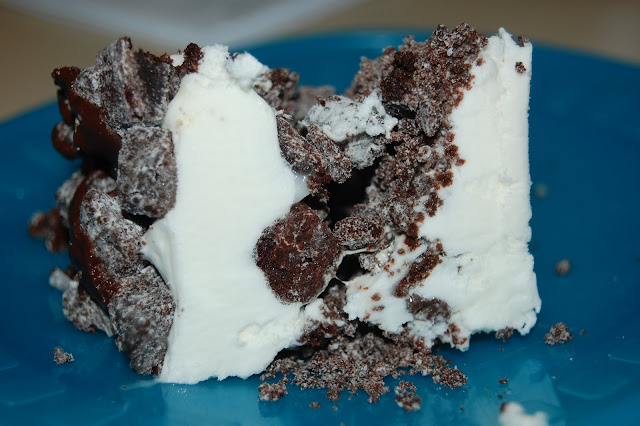 We got him: the awesome rattlesnake mug from Craig Ferguson’s late late show which I was so excited to give to him and of course he loved it. And MM made him a picture frame and we put in a fun picture of the kids from Thanksgiving in it – both will probably go to his office at work. 🙂 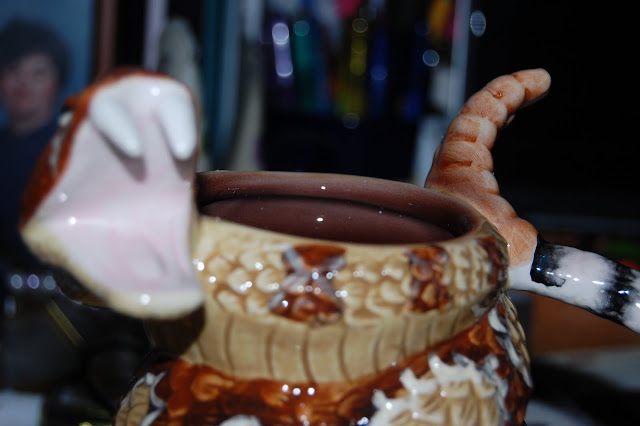 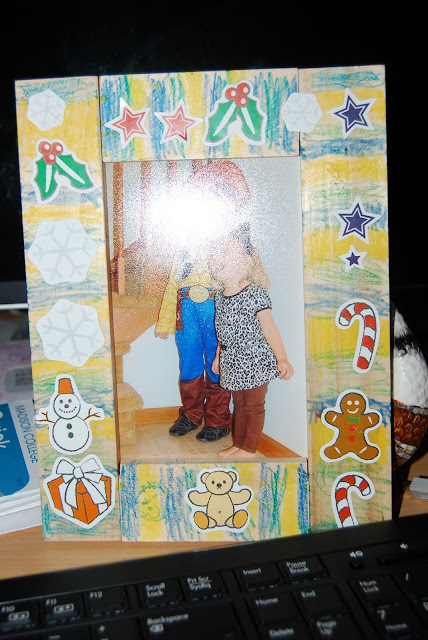 Right now I’m reading: Such a Pretty Fat by Jen Lancaster, even though I should be reading Major Pettigrew’s Last Stand for book club. I kind of abandoned it after three chapters. I normally would keep reading and try to give it 100 pages but ugh I just was not feeling it. It’s supposedly a humorous book, like a satire, but I just found it to be bitter and annoying and harshing my mellow basically and I didn’t feel like putting myself through all that when there were so many other awesome books vying for my attention. And poor Jen Lancaster has been sitting on my nightstand for like a year now, constantly being set aside again for other books. I decided to make it a priority finally and I’m so glad I did because I am kind of adoring it.

Plans for this week: Tomorrow night I am hosting a jewelry making party with my newcomers group which should be fun. I don’t actually make jewelry (yet) but I agreed to host since I have the space and one of the other members is going to do the teaching part. We went shopping for beads this morning which was fun, I’m looking forward to it.

And of course Thursday is Thanksgiving. We are celebrating with some friends and then we’ll maybe go see The Muppets new movie on Friday. This weekend we may put up the Christmas tree because I am already so ready for the season – I even made a Christmas mix CD already and broke down and put it in the car this morning. ❤  Some new favorites on this year’s disc include Zooey Deschanel’s She & Him holiday CD, Do You Hear What I Hear from Glee’s Christmas album and Have Yourself a Merry Little Christmas by Kermit the Frog.