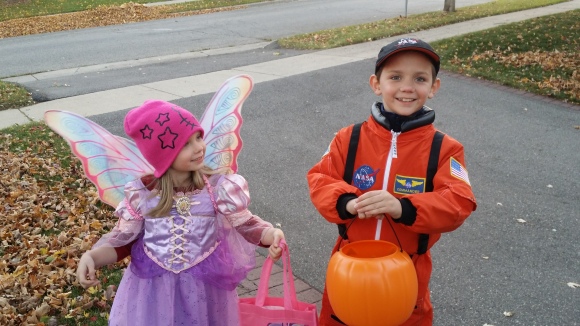 Did you have a Happy Sugar High Halloween? Ours was happy and also cold. Like super cold. It was “Let’s make this trick or treat thing short, guys” cold. Luckily we went to a Trunk or Treat event at the kid’s school last weekend and they are going to a Karate Halloween Party this afternoon so they definitely got to experience plenty of Halloween Fun in spite of Mother Nature continuing to be a cruel mistress on the last day of October. 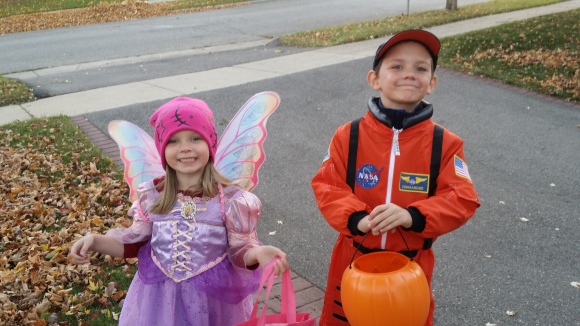 Didn’t their costumes come out cute? 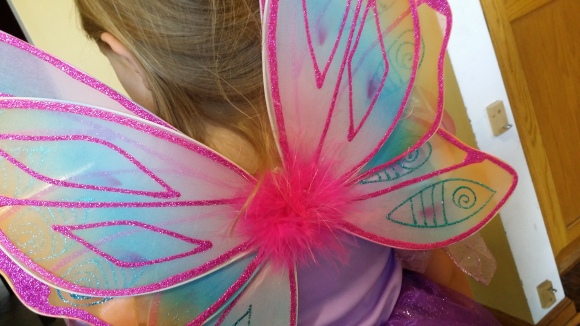 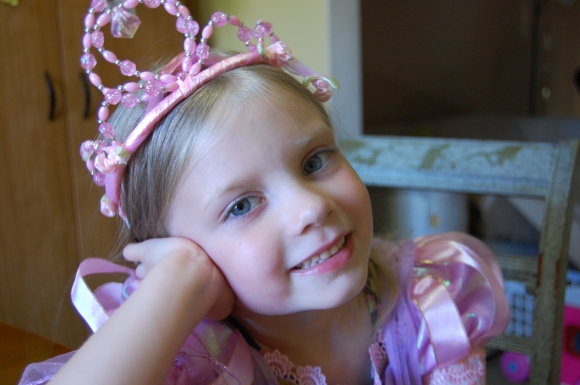 BB was a fairy this year. Not a fairy princess though the conclusion was drawn by many considering the Rapunzel dress but she was quick to point out that it was just a beautiful dress to wear and that without the dress, she would be naked. Good point. The tiara? That’s because why would you not wear a tiara if you have one? This girl’s got it all figured out.

This year MM took a break from Doctor Who costumes and decided to be an astronaut which if you think about it is a pretty logical transition. He continues to travel in space but took a break from time travel this year. And from a “What do you want to be when you grow up?” perspective astronaut is probably more realistic than Time Lord. Possibly.

Whovians will also note that we could say that he was an Impossible Astronaut this year. Originally there was going to be a helmet to go with the costume. Dan and MM spent the month of October attempting to Papier-mâché an astronaut helmet using chicken wire and it was coming along great… 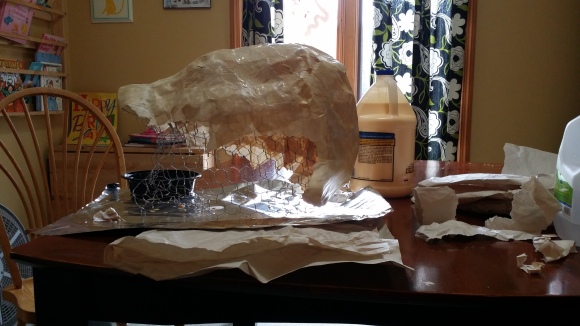 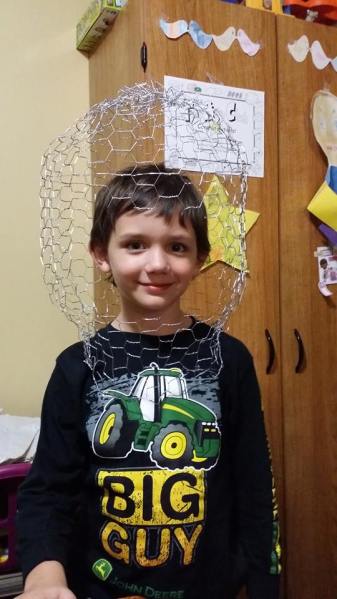 But it was also really heavy and cumbersome and not really condusive to trick or treating. They attempted to make a harness so that he wouldn’t have to walk around holding the thing in place but never came up with a solution they loved and by Halloween MM had lost interest and was totally content to just wear the NASA baseball cap that came with his costume. 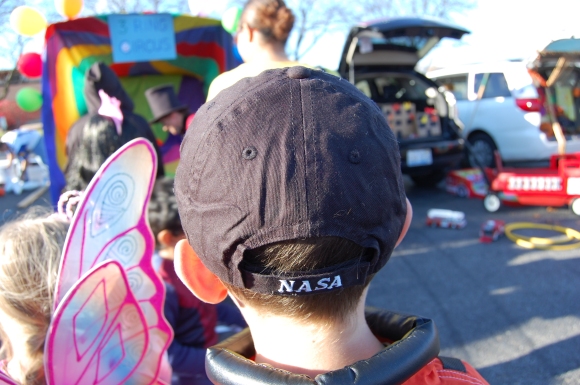 So basically, Halloween 2014 was very successful and we now have WAY too much candy in the house.

What did your kids (or you) dress up as this year?

How big is the stash of candy in your home?

Those costumes are epic! I love the astronaut. It got cold here and then it rained as well. But the big kids ran the whole time and got a ton of candy!

The kids in my neighborhood didn’t do trick or treating this year. Noone came to our door. Or maybe they all grew up ;-(