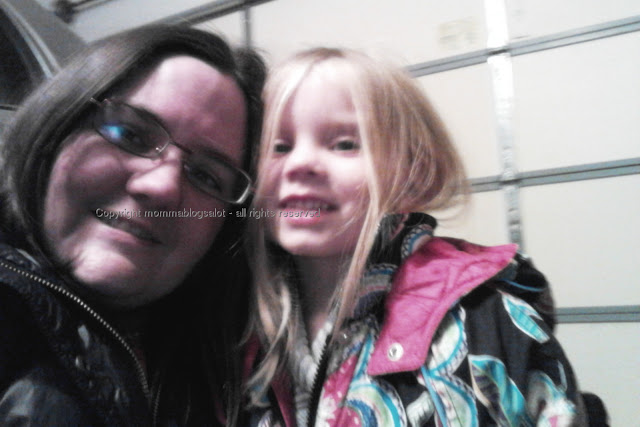 Sometimes life gets busy – too busy to blog. I feel like most of yesterday was spent in a car, trying to find a parking spot.

I also drank copious amounts of coffee, ate a couple of cookies, wrangled with seat belts, bought my daughter more dresses than I currently own myself, bought myself one pair of socks, watched the Golden Globes (so sue me, mommy’s need a break with their DVR sometimes), made spaghetti, did laundry, watched Sofia the First with the kids and cheered on their lesson in gender equality, read bed time stories, brushed the  teeth of a three year old (I brushed my teeth, too, later), ate some yogurt, read a couple chapters of my book club book and eventually went to bed.

The computer and I barely looked at each other all day, which some might call a victory. 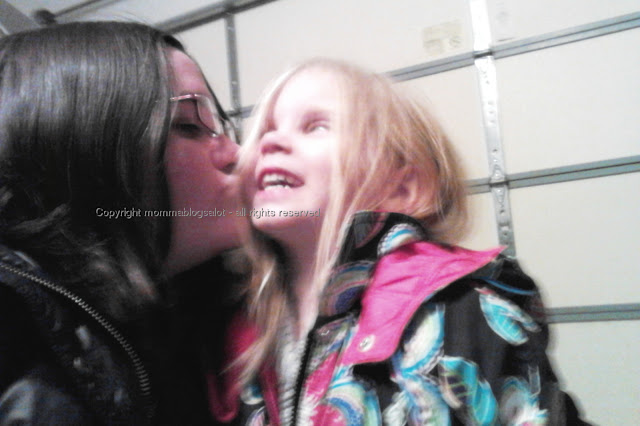 But it meant that I didn’t get around to posting these pictures I took of me and the Princess after gymnastics class. I’ve been a lazy photographer this week but I wanted to make sure to sneak in a couple of pictures of me with at least one of the kids so I could participate in Mommy & Me Monday at Really, Are You Serious? again this week.

Well I took the pictures but I’m a day late sharing them. Better late than never, right? I’ll try to do better next week!

Hosted by Krystyn at Really, Are You Serious?

One thought on “a day late and a dollar short: mommy & me monday: january 14th”