Snagged this fun book tag from Birdie Bookworm, my new favorite tag supplier! 😉 I love when talking about myself and talking about books is combined, it’s basically a winning combination.

BOOK FOR EACH INITIAL 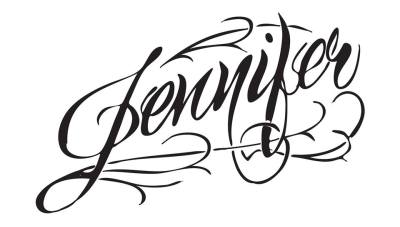 These are all books I’ve read and loved.

I – The Importance of Being Earnest by Oscar Wilde

R – Revenge of the Spellmans by Lisa Lutz

AGE – COUNT ALONG YOUR BOOKSHELF 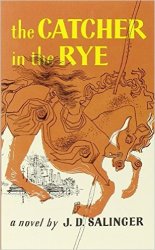 34 – The 34th book on my bookshelf right now is The Catcher in the Rye by J.D. Salinger, a book I’ve owned forever but haven’t gotten around to reading yet because I’m ridiculous. I hear mixed things about this classic – have you read it?

BOOK THAT REPRESENTS A DESTINATION YOU WOULD LOVE TO TRAVEL TO 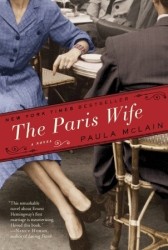 The Paris Wife by Paula McLain gives me major wander lust. It wasn’t always an easy book to read (Hemingway was such a twat) but it definitely transported me. I’m every other stereotypical girl who dreams about Paris, but I also dream about London, Scotland, Sweden, Italy, Iceland, Japan, Australia… so. But Paris would be nice.

My favorite color is kind of a teal blue / light blue. Coincidentally, some of my favorite books have been in this hue family. 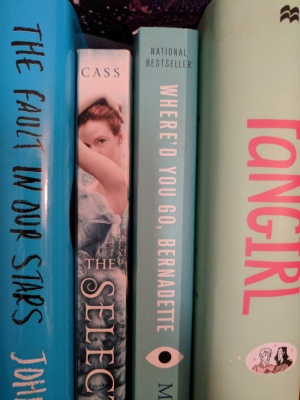 The Scarlet Letter by Nathaniel Hawthorne is probably the one I complain about the loudest. Hawthorne could write an entire paragraph about a brick wall if you let him. I find that he is much better at writing short stories, in my humble opinion.

WHICH BOOK IN THE TBR PILE WILL YOU GET THE BIGGEST SENSE OF ACCOMPLISHMENT FROM? 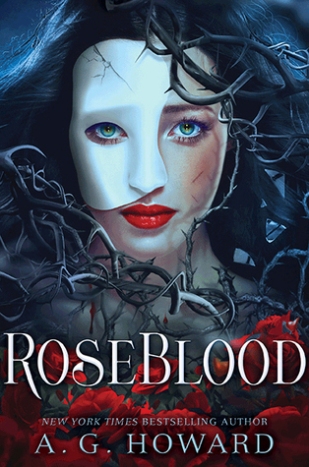 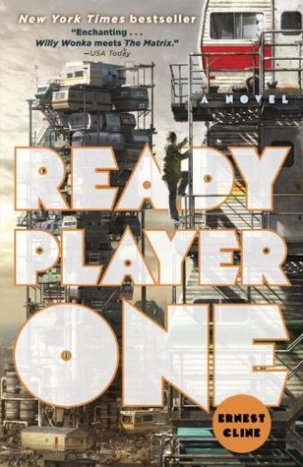 There are so many books on my pile right now but two that I’ve had marked as “currently reading” for an inordinate amount of time are Roseblood by A.G. Howard and Ready Player One by Ernest Cline, both of which I was enjoying but had to put down for a book club pick and then never picked back up again because too much time had passed. It’s a little infuriating really. I’m too far in to start from the beginning but it’s been long enough that I can’t bring myself to just ease back into them.

Wanna play along? I’m not going to officially tag anyone but if this sounds fun to you, tag – you’re it! Let me know if you play along so I can come visit and read your answers.