Now that the kids are home for summer vacation, I don’t have as much time to binge watch my fave grown up-ish shows like The Marvelous Mrs. Maisel, The Handmaid’s Tale, or Glow. Apparently they have their own agenda for screen time that doesn’t include going away so mommy can watch tv all afternoon. Rude.

Unfortunately for them, I’m also not about to let them waste the day away playing video games and watching their own tv shows that are uninteresting to moi – I’ve enforced a semi-consistent rule of just 2 hours per day for them to stare at the screens of their choice.

Sometimes we compromise and watch a show together that we all like. I thought I’d share with you some of the shows we’re loving, in case you need some inspiration.

Just Add Magic (Amazon Prime) | My daughter introduced me to this one after watching it on her Kindle during a road trip. It’s basically Charmed for tween year olds. The show centers around a group of 3 friends who find themselves with a magical cookbook filled with recipes that can help them out in life situations, some more serious than others – but all of the recipes also come with a consequence of some kind. There’s a lot of adventure and a lot of tween girl antics – this one will likely appeal to kids and parents. We just started season 2 but there are 3 seasons out so far. 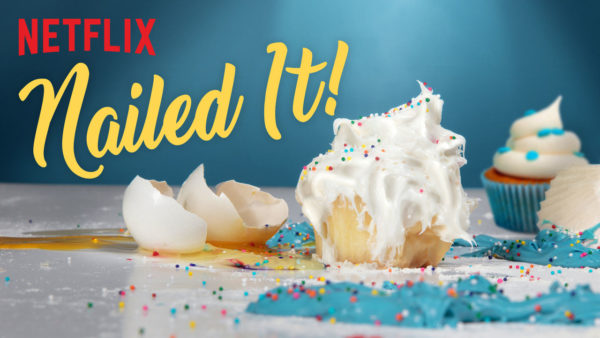 Nailed It (Netflix) | This is the perfect remedy for when you’ve watched all of the seasons of The Great British Baking Show that you can get your hands on. The show is not so much about the expert baking and more about the “Well, you tried your best – now let’s giggle over how awful it came out.” Which might sound mean but the show really excels at being lighthearted and joyful about it. 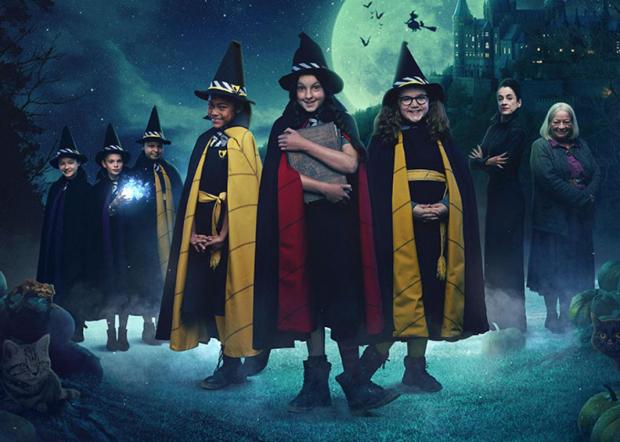 The Worst Witch (Netflix) | This adorable series is based on a book series from the 1970’s. It feels similar to Harry Potter but features younger students and a little less doom and gloom. There are always big hurdles to overcome and your usual coming of age issues. The writing and cast are really excellent – the whole family enjoys this one and we have often watched it with a pizza for dinner. 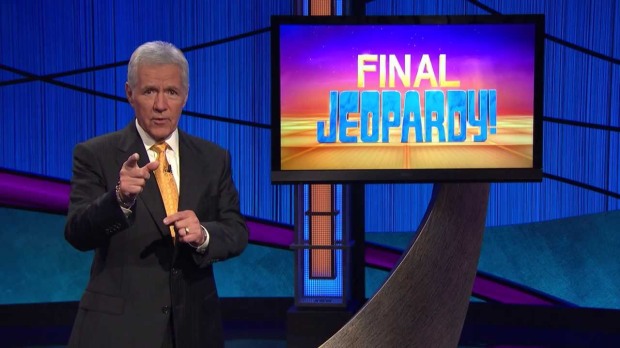 Jeopardy (NBC) | I love watching Jeopardy with the kids because when I get an answer right, they are pretty sure I’m a genius. When my husband is home, it’s a full on competition. My daughter likes to pick a contestant to root for throughout the episode – usually whichever girl has on the best outfit or is maybe from a town we know. 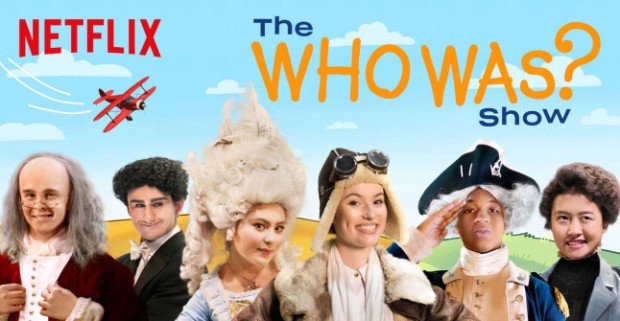 The Who Was Show (Netflix) | Based on the kids book series, this show is kind of a sketch comedy teaching kids about famous figures from history. Much sillier than the books, but still pretty informative. The narrator is the same guy who voices Sterling Archer on Archer which continues to amuse me to no end. Some people are really hating on this show but we’ve all really enjoyed it.

What are you and your kids watching right now?