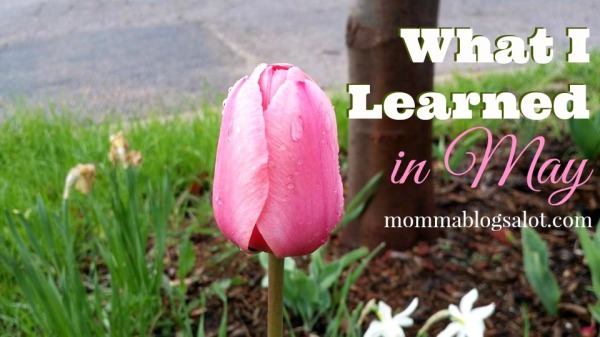 This has been an incredibly long, complex, extraordinary, surprising month. It seems like we’ve been kept on our toes from start to finish, with an occasional blessed moment to catch our breath, so surely in all that chaos, I’ve learned a thing or two, right?

I’m linking up again with Emily at Chatting at the Sky to share what I’ve learned this month, big or small. If you are playing along, let me know so I can see what you’ve been learning!

What did you learn this month?