I’m not watching many new shows right now. Blame it on the lack of cable or the lack of exciting things on network television or maybe I’m just old or something. Not sure. Most of the shows we’re watching now are old news to everyone else. Which is kind of great, because those shows are perfect for binge watching.

If you are looking for a new show to OMG over – or even better, an old show to say “What took me so long?” here are some of the ones I’m loving right now. 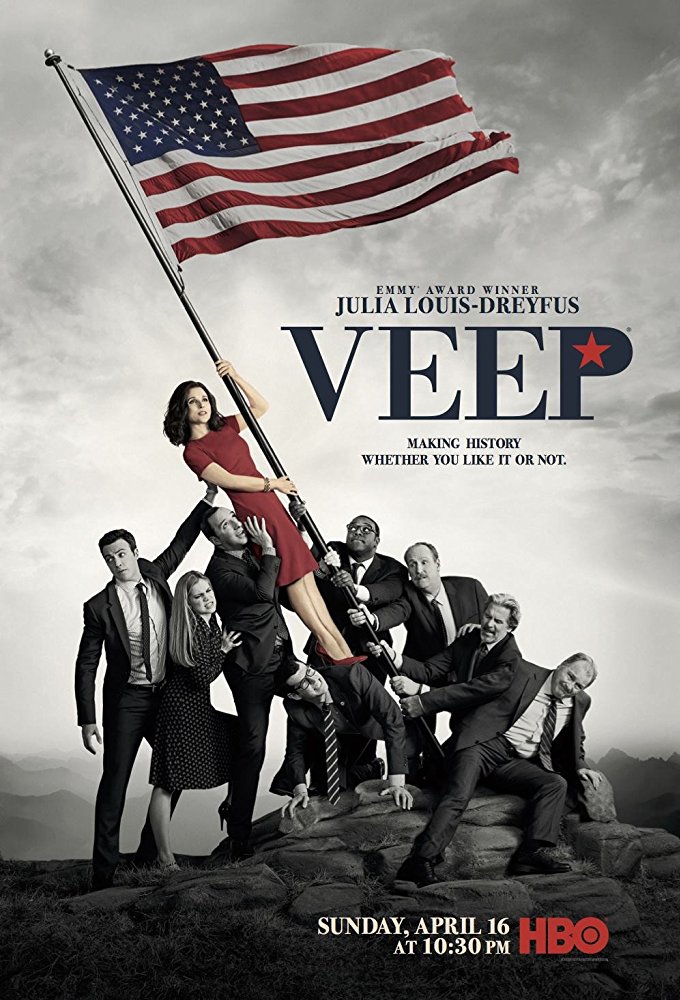 Veep | You probably already know about Veep – like I said, none of these shows are new. But just in case you aren’t familiar: This is a 30 minute comedy on HBO that I stream on Amazon Prime. It stars Julia Louise Dreyfus as the sweary, imperfect, and kind of awesome Vice President of America. I really just started watching this one, I’m still on Season 1, but so far so good. 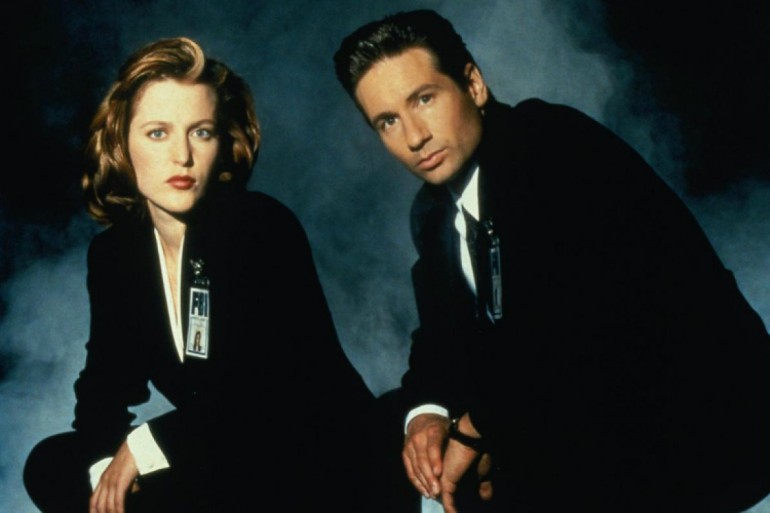 The X-Files | It’s almost ridiculous that I never watched this show before a few months ago, but here we are dealing with that reality. My husband and I are making our way through this one rather slowly as we seem to suffer for nights where we have enough time to watch a one hour drama. But it’s so worth the wait! A very young Gillian Anderson and David Duchovny is everything I need in life. The entire freaking show is available to stream on Hulu and we definitely have our work cut out for us. 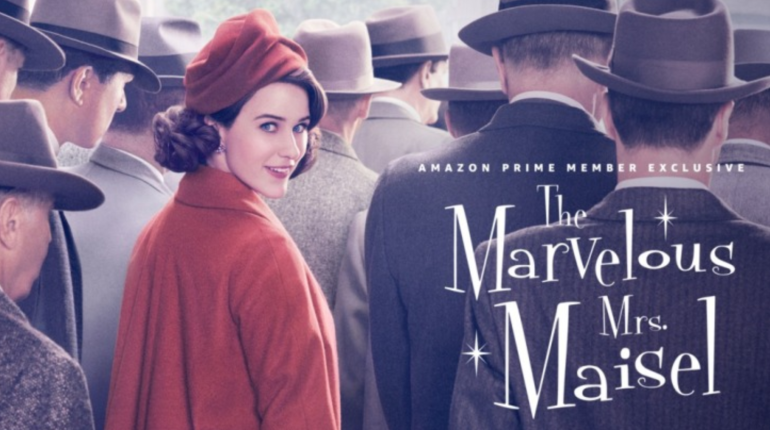 The Marvelous Mrs. Maisel | This might be the smartest show on television so it’s absurd that I only just finished the first season. For some reason it keeps getting buried on my Amazon Prime queue and again, it’s another hour long show. I’m bad at keeping up with those. But if you haven’t checked out this show by Amy Sherman Palladino, you need to fix that immediately. 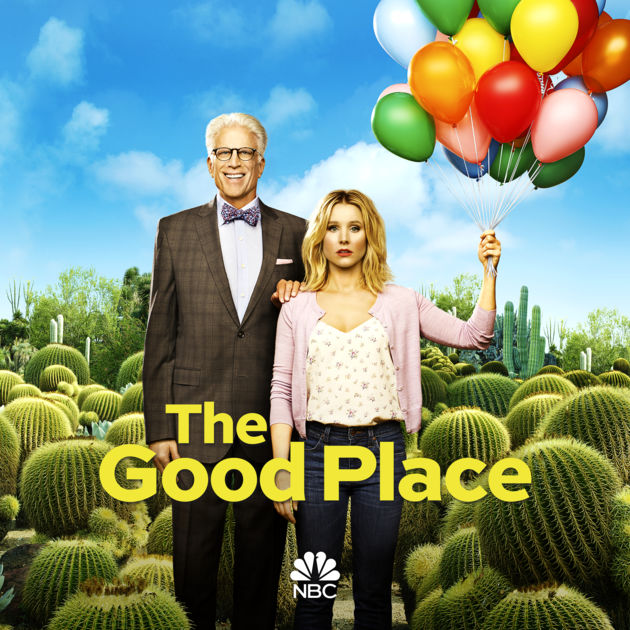 The Good Place | We’re actually rewatching this one from the beginning with the kids because my oldest asked about it and we decided they were just barely old enough to watch it with us. I won’t lie, there is some occasional language and content that makes me think that my nine year old should not be in the room. On the plus side, it’s usually as an example of what Bad Behavior looks like. But I wouldn’t recommend it for watching with your kids unless you really think your kids can handle it and you’re up for the explanations and discussions that will ensue. But I definitely recommend it as a show in general. It is so smart, and so funny, and the cast is incredible. And for what it’s worth, my kids both love it. You can stream the first two seasons on Netflix and the current season is available on Hulu. 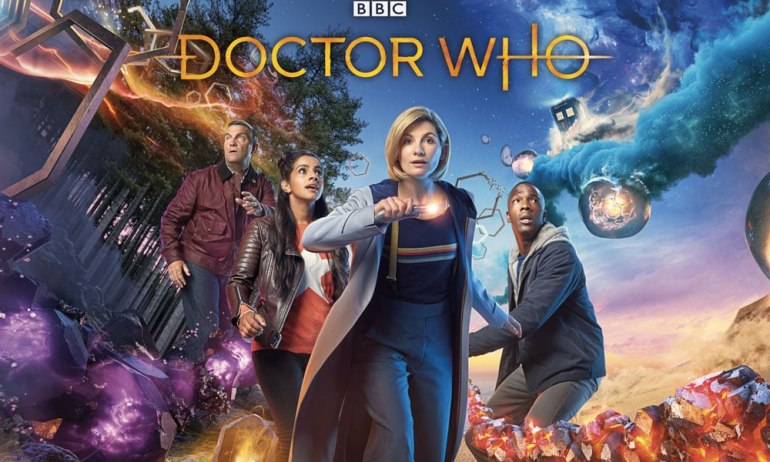 Doctor Who | We just finished the current season which I personally loved. A lot of Dr. Who fans are apparently not as in love. I will admit, it feels like a departure from the normal tone of Doctor Who, with very few references to seasons and aliens and baddies past. This makes it a great place for new people to jump in though. Still, we loved the new season, especially my daughter who has found a new role model in this new regeneration of The Doctor. We are also rewatching the older episodes with the kids, at least all of the ones streaming on Prime. We watched all of the 9th Doctor and are about halfway through Number 10. If I play my cards right, I’ll never have to be not watching Doctor Who.

What are you watching these days?

I’m link up with Mama Kat’s Writer’s Workshop today. All the cool kids are doing it, so…